National Implementation of the Women and Land Campaign in Lebanon

In 2021, UN-Habitat and the Global Land Tool Network (GLTN) launched the regional Women and Land Campaign. The campaign, targeting a broad spectrum of stakeholders in the Arab region, is promoted by UN-Habitat as part of its mandate to achieve a better urban future for all, and by partners of the Stand for Her Land Campaign, including the World Bank, the International Land Coalition, Landesa and Habitat for Humanity.

Building on the regional campaign, the National Implementation of the Women and Land Campaign in Lebanon was launched through a roundtable event on 8 December 2022 in partnership with the National Commission for Lebanese Women (NCLW).

In Lebanon, property laws dedicate the right to private ownership and use of property without discrimination, whereas for inheritance, the situation is different. Inheritance laws differ between religious communities and between individuals of different sects within the same community; this disparity in inheritance rights has resulted in compromising women’s housing, land and property (HLP) rights, and not guaranteeing them equality both in terms of the right to inherit and the share of inheritance.

While some family practices have diverged from the discriminatory laws and have applied, for example, the equal division of inheritance between sons and daughters, other discriminatory customs and family traditions, which prioritize males in inheritance practices, have negatively affected women’s HLP rights.

Protecting and enhancing women’s HLP rights in Lebanon will require raising women’s understanding of their HLP rights so they are better able the claim these rights, raising their awareness on how to overcome challenges in accessing theses rights, in addition to amending discriminatory laws and reform policies that hinder their access to HLP rights.

In Lebanon, this campaign aims to raise awareness and initiate a multi-level dialogue about women’s HLP rights by raising awareness on the challenges faced by women in enjoying and accessing their HLP rights, empowering them to claim their rights and drawing the public’s attention on the importance of protecting women’s HLP rights and the vast impact this can have on the sustainable development and well-being of communities.

Official partners on the campaign

The Women and Land Campaign in Lebanon is implemented by UN-Habitat Lebanon Country Programme in partnership with the National Commission for Lebanese Women, the Global Land Tool Network, the Arab Land Initiative and Stand for Her Land Campaign. Visit their websites to learn more.

Key messages on women’s rights to housing, land and property in Lebanon

These interest stories will be prepared as part of the campaign and will showcase the people (name, age, function/ role) and their story in brief, in Arabic and/or English. Quotes will be added later on.

The awareness raising flyer will be uploaded here.

Track the campaign on social media

Follow the campaign through the hashtag #WomenAndLand and #HLPrights and through the following social media channels:

UN-Habitat Lebanon has been working effectively with partners and urban planning actors at the community, national and international levels for the past 15 years to develop and implement programmes and interventions that contribute to the achievement of the targets of Goal 11 of the Sustainable Development Goals (SDGs) - making cities and human settlements inclusive, safe, resilient and sustainable. 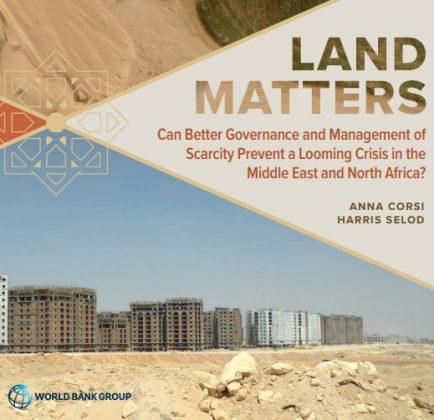 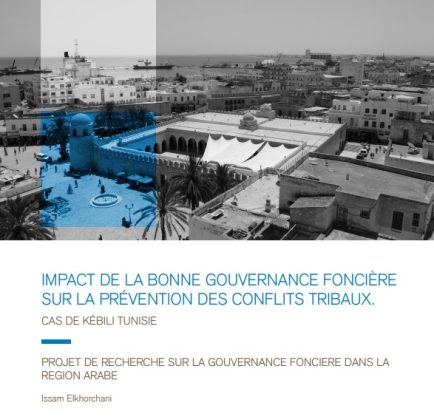 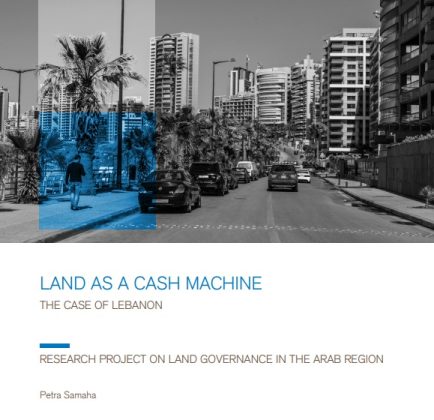 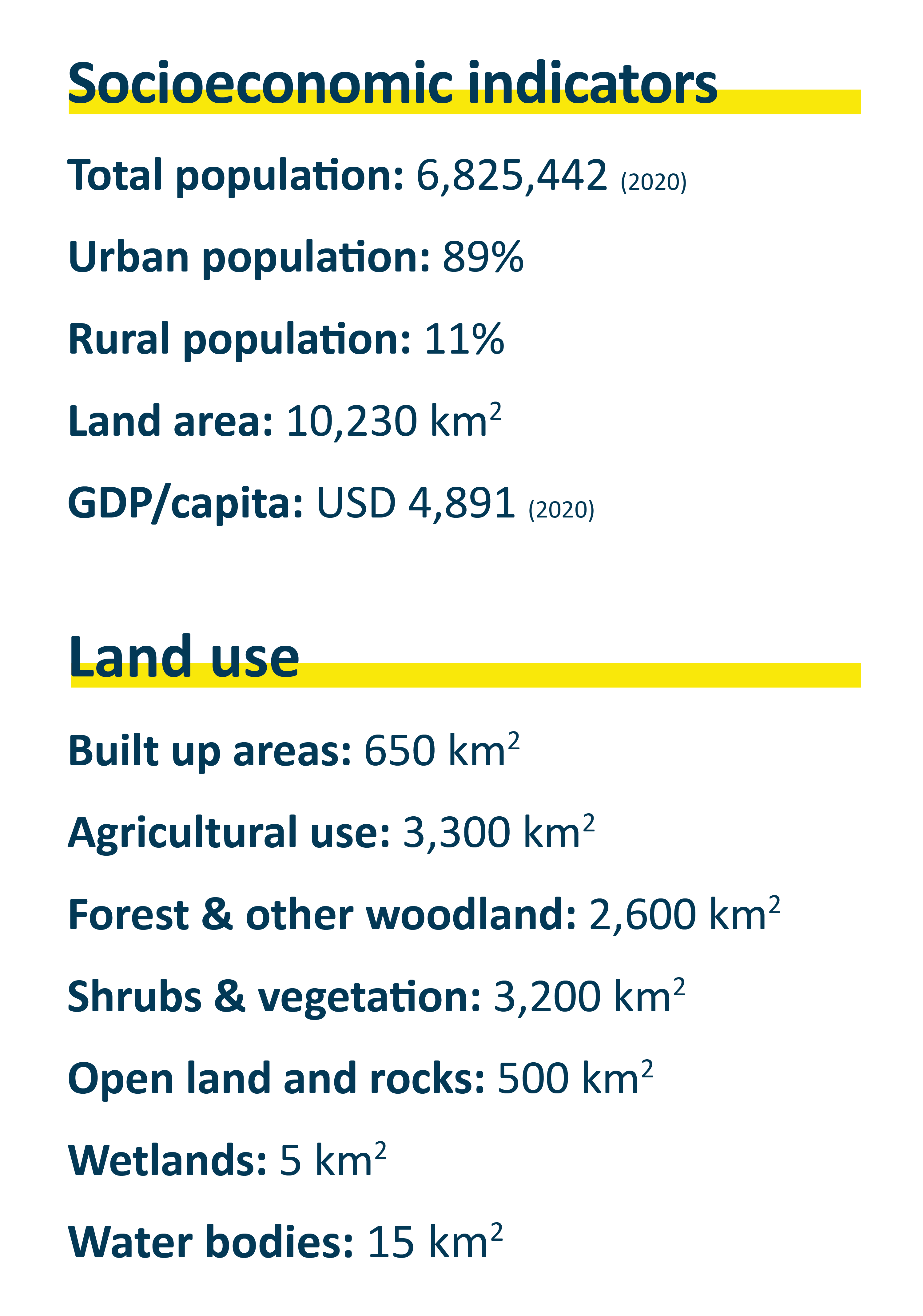 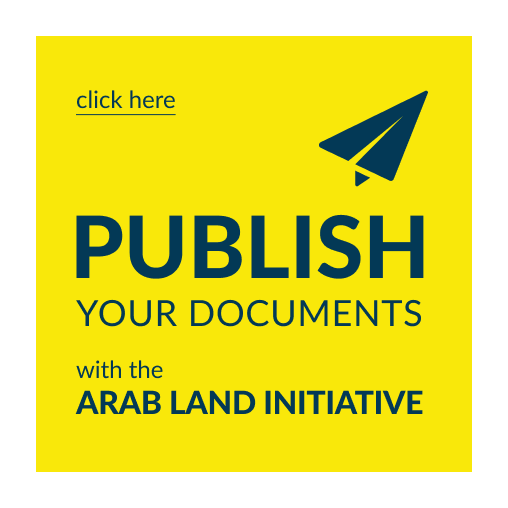 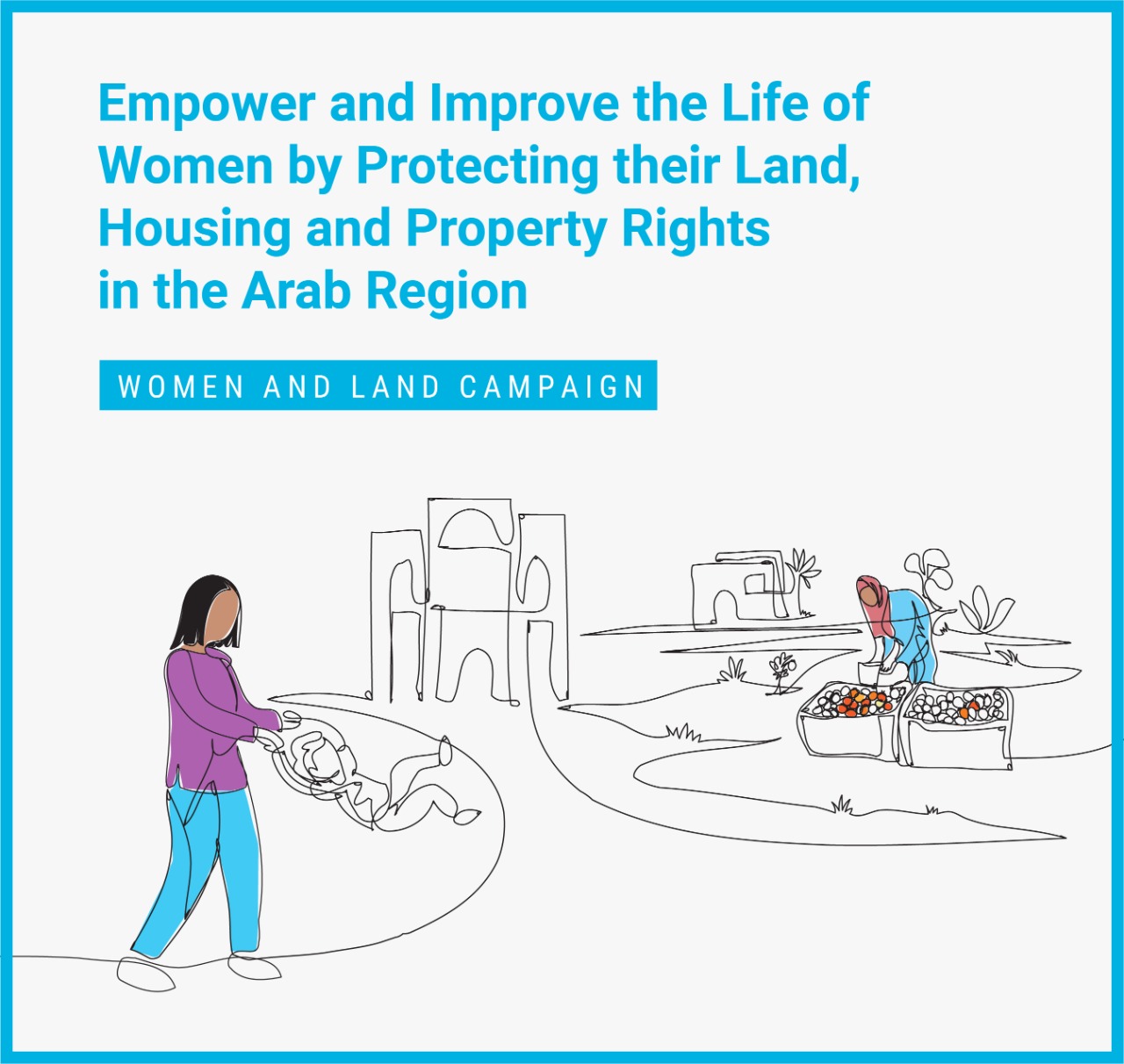 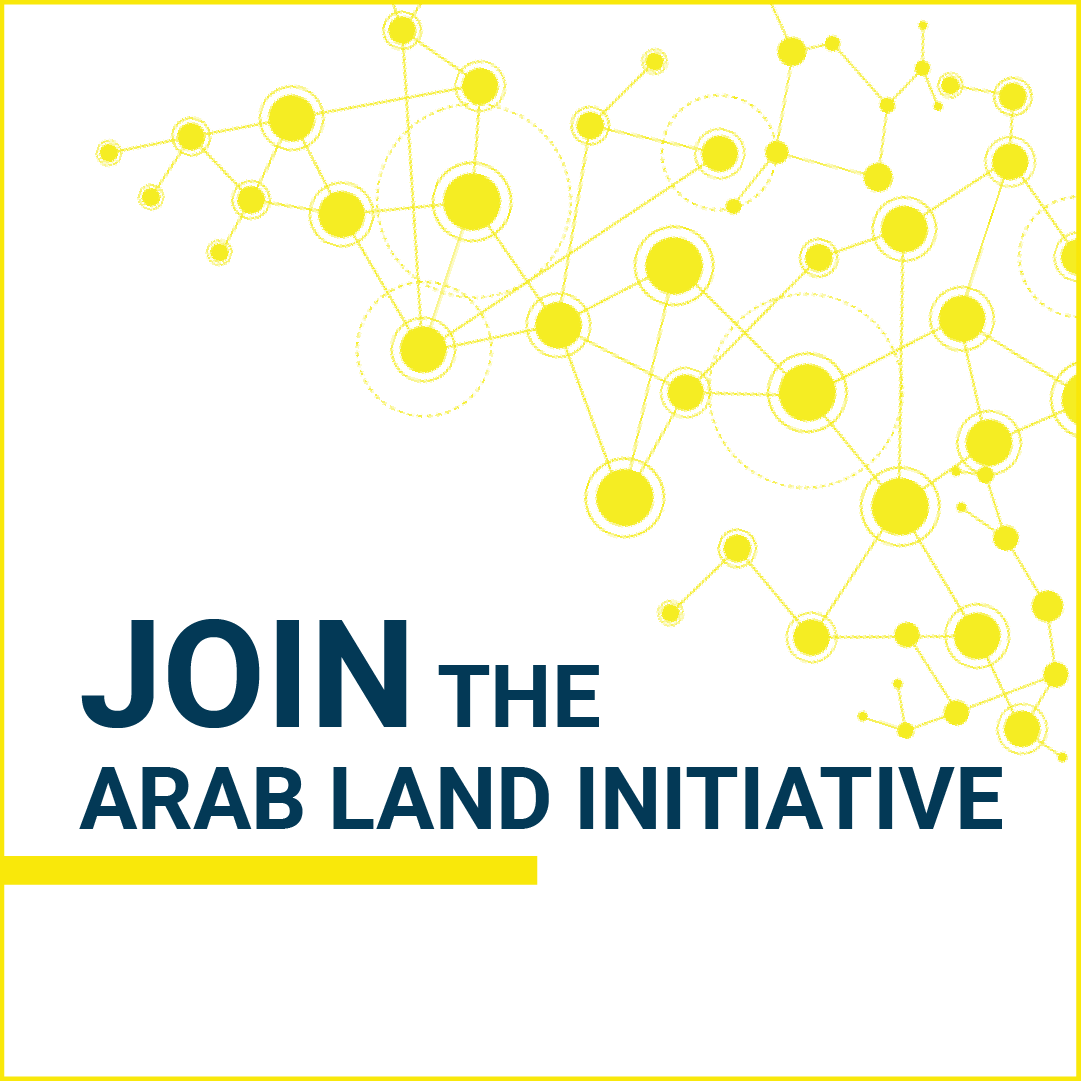