Iraq is one of the easternmost countries of the Arab Region. It is bordered to the north by Turkey, to the east by Iran, to the west by Syria and Jordan, and to the south by Saudi Arabia and Kuwait.

Iraq has a unique history as a “powerful engine of regional economic growth and trade, and a global beacon of culture and learning”[2]. In more recent decades, it has endured two successive Gulf wars, economic sanctions, a military intervention and internal conflicts. Political instability, the centralized nature of governance mechanisms, an imbalanced allocation of resources and a lack of investment in infrastructure, environment and social services have impacted on the country’s ability to develop its economy and support the needs of the population[3].

The current land systems in Iraq are greatly influenced by social and political insecurity and multiple waves of forced displacement over the last years, which have contributed to land tenure insecurity and land use conflicts.

Land tenure – In Iraq, land tenure administrations have deep historical foundations, however, the current land registration and recording systems are greatly influenced by conflicting policies and ideologies that control its programs and reforms. The Iraqi land tenure administration, in both the rural and urban sectors were under massive influence from conflicting policies and ideologies of the Iraqi state and even religious rule that controlled its programs and reforms [4]. These same factors (weak governance) eventually caused social legitimacy and legal insecurity for land tenure administrations[5]. Land registration and property rights in Iraq have deep historical foundations reaching back to the Hammurabic period. However, the current land registration system owes more to the 400-year Ottoman occupation of Iraq and the subsequent interval under the British mandate[6].

Land value –The land value is based on market speculation. There is no institutional approach to land valuation or institutional mechanism for defining the land, it mostly relies on old laws. The land administration system remains a centralized system. Land registration is administered locally, but the benefits of this registration are not realized at the local level. Every five years the taxes authority publishes a brochure that includes estimation for land values for different land uses (residential, industrial, commercial).

Land development - Many governorates in Iraq were severely damaged due to the conflicts. In response to this, Iraq MoP has launched, the plan for the reconstruction and development of damaged Iraqi cities (2018 – 2022) with a budget of USD.100 billion[7].

Land use –Citizens’ participation in local land-use issues is limited, and land registration does not raise local revenue through property taxation. Land use decisions are not adequate and not enforced. Given the current land registration system, it is possible that devolution could enable local revenue generation and citizen oversight of land use.[8] The most challenges facing land use management are related to the lack of documentation and the outdated plans particularly in the rural areas. The absence of state mechanisms to control and enforce the land use decisions are the results of the unsecure social and political situation in the last decades.

The successful collaboration between UN-Habitat’s Iraq Programme and Global Land Tool Network has created improved knowledge on tenure practices in urban areas with the Government, civil society and international actors, recognizing a “continuum of rights” approach for the urban poor.

Under the project “Support to Housing, Land and Property Rights for IDPs in Nineveh,” UN-Habitat Iraq, in partnership with Global Land Tool Network, provided training on land administration and management databases to local counterparts on Social Tenure Domain Model and legal support and advice on land- and conflict-related issues.

Further, under the “Housing, Land and Property Rights of Yazidis in Sinjar District, Iraq” project, GLTN has been working in close collaboration with UN-Habitat Iraq country office to facilitate the sustainable return of the Yazidi community to their original home and the recognition of their property rights. 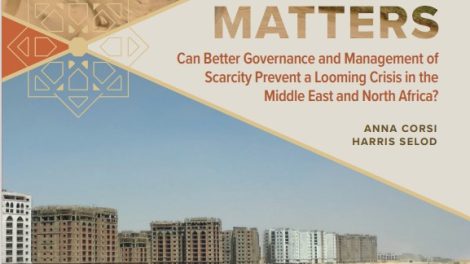 The Newly released World Bank Publication is discussing How can countries in the Middle East and North Africa ensure that their increasingly limited land is used... 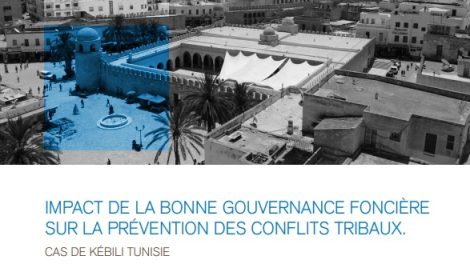 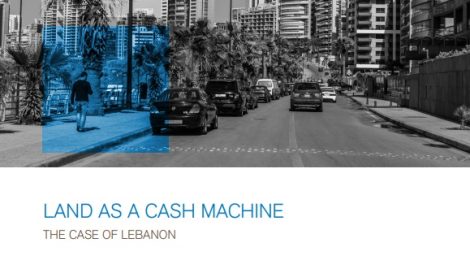 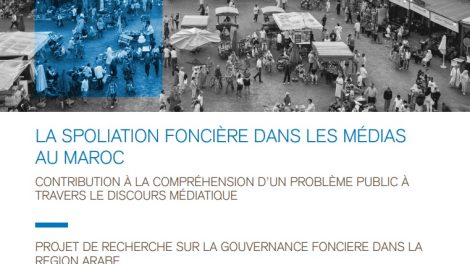 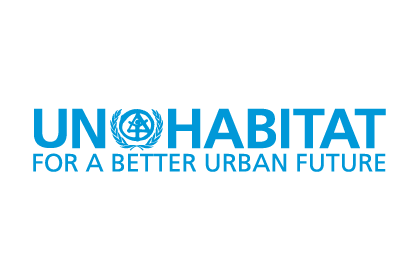 UN Habitat has been active in the Somalia urban sector for more than 30 years. The interventions have evolved from responding to immediate local needs to systematic...

After the 2006 July War, the United Nations Human Settlements Programme (UN-Habitat) initiated its Country Programme in Lebanon, responding to emerging issues through...

The Lincoln Institute of Land Policy seeks to improve quality of life through the effective use, taxation, and stewardship of land. A nonprofit private operating... 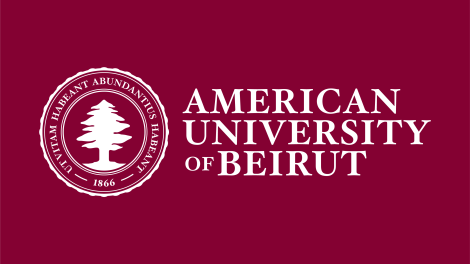 The American University of Beirut (AUB) is an institution of higher learning founded to provide excellence in education, to participate in the advancement of knowledge... 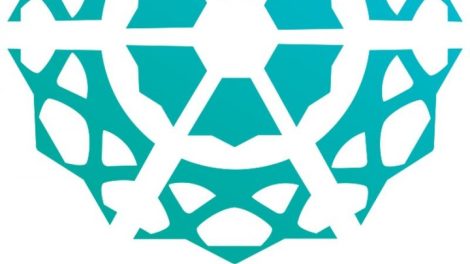 BENAA Foundation is a Youth-Led non-profit organization that aims at building the capacities of the youth, in order to build sustainable development projects, and create... 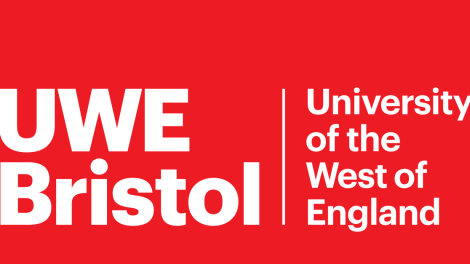 University of West of England

University of the West of England (UWE Bristol) is a modern and dynamic Post 1992 UK University welcoming students from 140 countries. With over 30,000 students and...