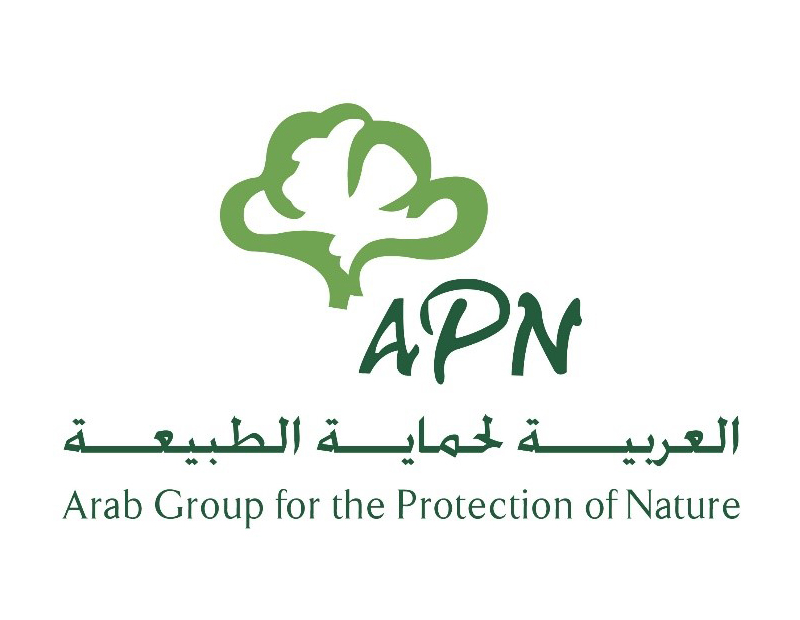 Civil society members, academics, and land governance experts gathered online for two days to discuss the relationship between land and conflict in the Arab world. Participants presented case studies on wide-ranging topics including the destruction of Lebanese agricultural land, urban planning issues in Sudan, and the exploitation of border regions in Yemen. The group examined commonalities between the numerous conflicts discussed, put forward ideas about their root causes, and identified areas in need of stronger analytical and governance frameworks.

The days’ discussion encompassed many themes, including the multivalent impacts of colonial rule and occupation on current land governance, drivers of economic and resource exploitation, and the forms of warfare enacted in and on the region. The conversation also examined the complex relationships between conflict, environmental destruction, and the marginalization of communities. Participants learned about the Global Land Tool Network (GLTN) tools and used them to analyze the conflicts presented. Analysis of the root causes, proximate factors, and triggers of conflicts revealed areas where governance frameworks are insufficient–notably in the enforcement of international and corporate accountability.

The event focused on knowledge from in-country experts, though it benefited from the expertise of specialists from outside the region. Participants noted that the emphasis on regional perspectives was particularly welcome as the Arab region is often under or ill-represented in global forums, and indeed within the development of policy interventions targeting Arab countries. In this sense, the event represented an exercise in regional analytical ownership. This was bolstered through its focus on Arabic-language dialogue which generated new avenues of debate and points for further inquiry.

The contributions of civil society members grounded the event in the realities of those living off of the land. To prevent land conflicts, participants emphasized the need for a variety of legitimate tenure types and opposition to practices that disintegrate communally and customarily held lands and lead to the disenfranchisement of small-scale landholders. These objectives–along with food sovereignty and opposition to the influence of multinational corporations in land issues–were also identified as defenses against the humanitarian impacts of conflicts, which are now often felt on a regional scale.

The event sought to develop a network of experts informed by scholarship and by experience to foster further regional ownership over the analysis of policies affecting land and conflict, ultimately to advance regional sovereignty and peace. Participants noted that bringing together academics and those working in the field can lead to grounded critical inquiry and to actions informed by historical and contextual knowledge. After a year of postponed in-person conferencing, this event prompted optimism in the ability of virtual expert-level meetings to allow members of organizations often unable to attend international in-person conferences the opportunity to enrich regional analysis and strategy.

The conference was hosted by UN-Habitat/GLTN and the Arab Group for the Protection of Nature (APN). APN is a grassroots organization dedicated to advancing food sovereignty in the Arab region, particularly in areas impacted by conflict and occupation. As part of its mission, APN plants fruit trees in Jordan and Palestine to support small-scale farmers’ tenure rights and bolster local food systems. The conference’s results are informing a typological study of the links between conflict and land in the region currently in development.