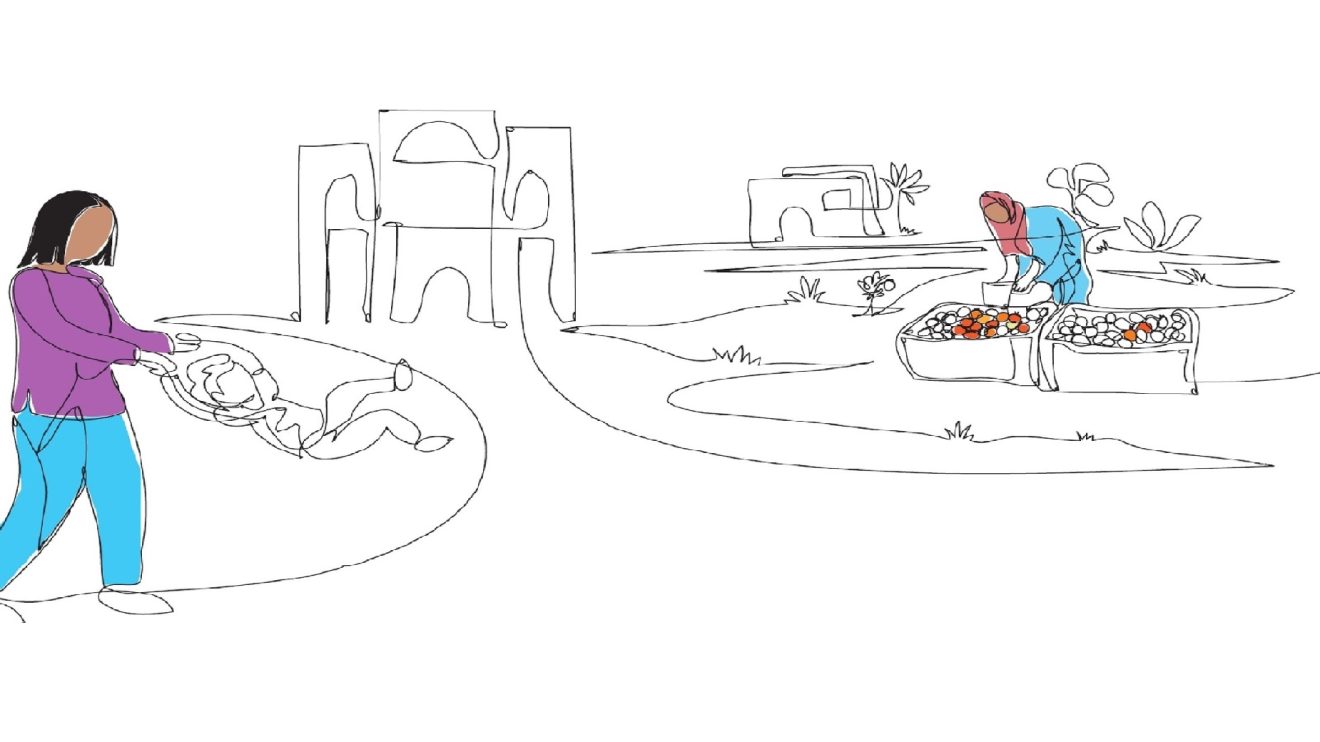 The United Nations Human Settlements Programme (UN-Habitat) – Tunisia Office, will launch on 12 and 13 September 2022 an advocacy campaign “Women and the right to land” in Tunisia and Libya.
This Campaign aims to raise awareness and initiate a multi-level dialogue on women’s right to land ownership. In particular, it will aim to disseminate and promote key messages through the media and other agents of change about the socio-economic and cultural benefits of women’s rights to housing, land and property, and the challenges they face in legitimately claiming these rights, in order to raise public awareness of the importance of protecting these rights. The campaign will be launched concurrently in Tunisia and Libya.
Improving women’s housing, land and property rights (HLP) is an essential catalyst for the social and economic development of communities. The protection of women’s housing, land and property rights contributes to the realization and enjoyment of a wide range of human rights such as the right to an adequate standard of living, adequate housing, health, work and education.
In February 2021, UN-Habitat and the Global Land Tool Network (GLTN) launched a Regional Campaign on Women and Land. The Campaign targeted a wide range of stakeholders in the Arab region. The Campaign was promoted by UN-Habitat, as part of its mandate to ensure a better urban future for all, and by the partners of the Stand for Her Land Campaign, including the World Bank, the International Association for Spatial Planning (IASP) and the European Commission. It is in this context that the Campaign which is launched today in Tunisia and Libya intervenes.
Within the framework of its urban inclusion policy, UN-Habitat pays particular attention to leaving no one behind, especially women, youth, the elderly, the homeless and migrants, who are real actors of change and cohesion within their communities.