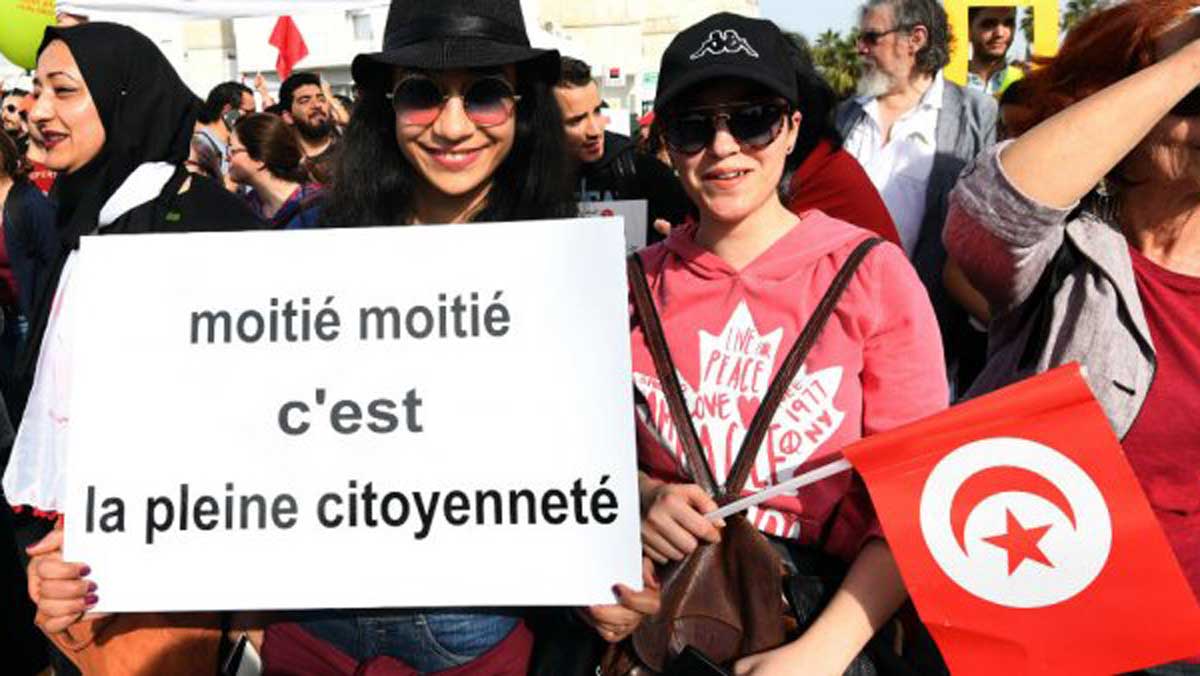 Reposted from the Dhaka Tribune here

The Tunisian cabinet- the first among Arab nations- has approved the law of gender equality in inheritance, which is to be discussed in the parliament dominated by Ennahda Movement before being effective in the country.

The law was approved on Friday, which has been suggested by the Tunisian President Beji Caid Essebsi in August 2017, on occasion of national women’s day. The controversial law permits women and men to have an equal inheritance, contradicting the Qur’anic verse which states the share of women’s inheritance is half that of men’s.

The law will also guarantee a freedom of choice between following the constitution or the Sharia Islamic law.

Essebsi, overseeing the Tunisian cabinet, said he based his legislative initiative on the Tunisian constitution which states that “Tunisia is a civil country that is based on three elements: Citizenship, the will of the people, and the supremacy of law.” He also said that the constitution stated “the rights and duties of Tunisian men and women are equal, and that the state is committed to defending women’s rights and works on supporting and developing them.”

The Tunisian president formed the Individual Freedoms and Equality Committee in August 2017, and assigned it to propose reforms for the Tunisian legislative system, with the purpose of increasing freedoms in the state.[/vc_column_text][/vc_column][/vc_row]