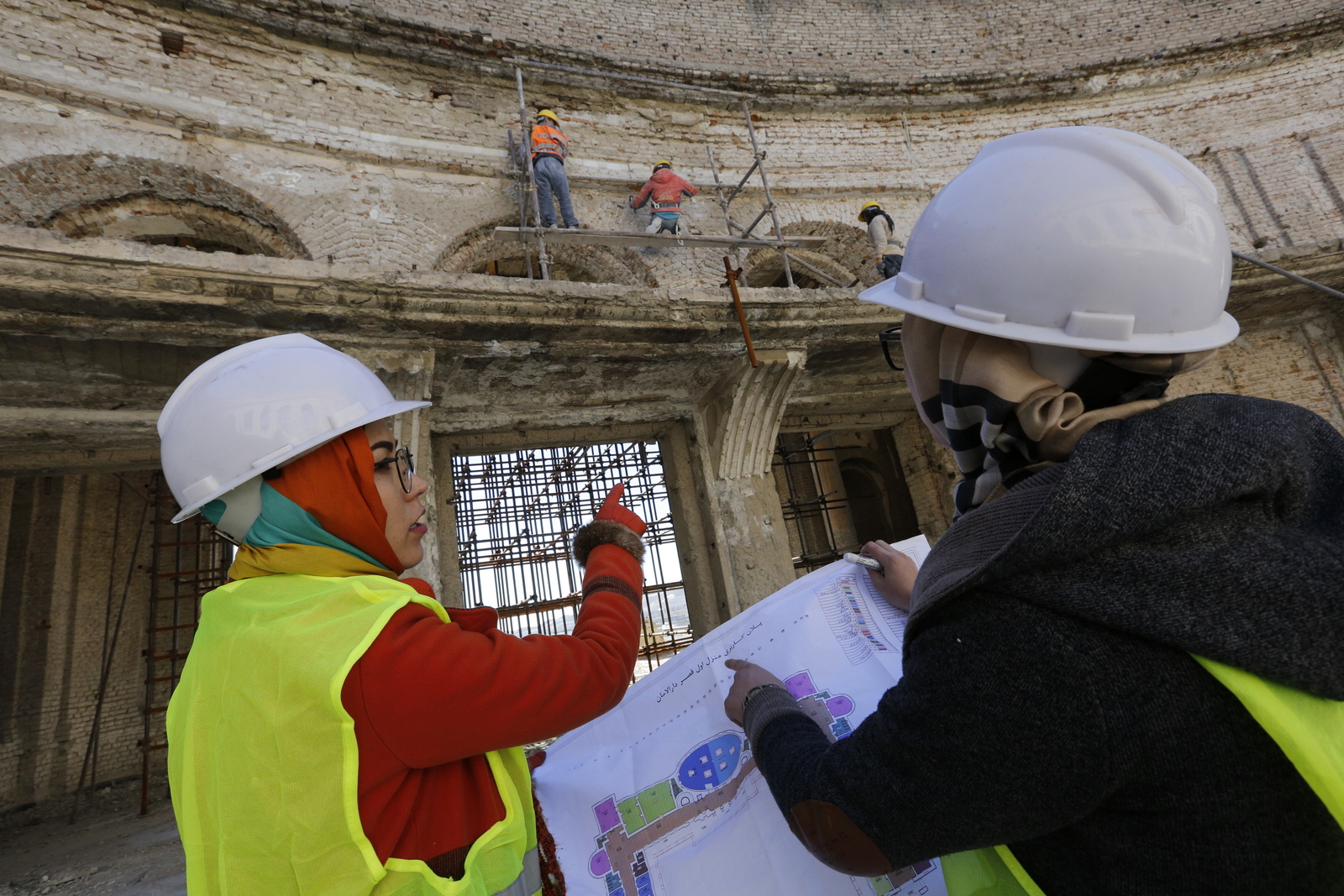 Partnering with private sector in Arab states: Exploring converging interests in urban recovery with a focus on land tenure security and housing

Many cities in Arab states and beyond went through several layers of destruction and reconstruction over the centuries. Such processes are extremely traumatic for the populations affected, displaced and often dispossessed, and very conflictual for the different groups with a stake in the reconstruction and management of the urban centres after the conflict. In current times, when wars are often fought within countries and in cities, the scale of human suffering, displacement and physical destruction is unprecedented, magnified by modern weaponry and by the internationalization of internal conflicts.

As interest of various national and international groups and stakeholders play out in the warfare, they also play out and are reflected in the reconstruction processes that follow. The spectrum of interests of the different actors is hard to describe. Considerations can be political, ethnic and religiously motivated, based on technical assumptions, defined by international law and frameworks, driven by short or long-term economic interests, influenced by environmental sustainability considerations, etc.

The shape of modern cities is determined by how such conflicting needs, interests and investments have been resolved. In some cities, the interests of certain groups have prevailed over others’, and urban centres have become more unequal, economically inefficient, unaffordable for the lower and middle classes and less attractive for people and investors. This has set the seeds for further future social conflicts, unrest, migration and economic stagnation. Other rehabilitation or reconstruction interventions have been more inclusive, paving the way for a more sustainable urban future.

The Expert Group Meeting organizers believe that by strengthening the collaboration between different actors involved in the urban recovery (particularly the real estate developers and the UN), the Arab cities re-emerging from war will be better places for people to live, businesses to thrive and investments made to be more profitable. The Meeting intends to find common understanding and areas of converging interests between UN and real estate developers, so that improved models of investment and mutually beneficial collaboration in war-thorn cities can be developed. Other key stakeholders (e.g. academia, land professionals, key development organisations, etc.) will also take part in the meeting. The areas of potential collaboration with the private sector could be many. While the meeting might touch upon the many elements of urban reconstruction, it will focus on the reconstruction and construction of houses and the right to adequate housing, provision of tenure security, and restitution of housing, land and property rights. The possible role of real estate developers in the housing, land and property rights processes will be explored, among other issues.

The Expert Group Meeting (EGM) builds on the work done by the Arab Land Initiative and the discussions and deliberations taken at the first Arab Land Conference, held in Dubai, UAE in February 2018.