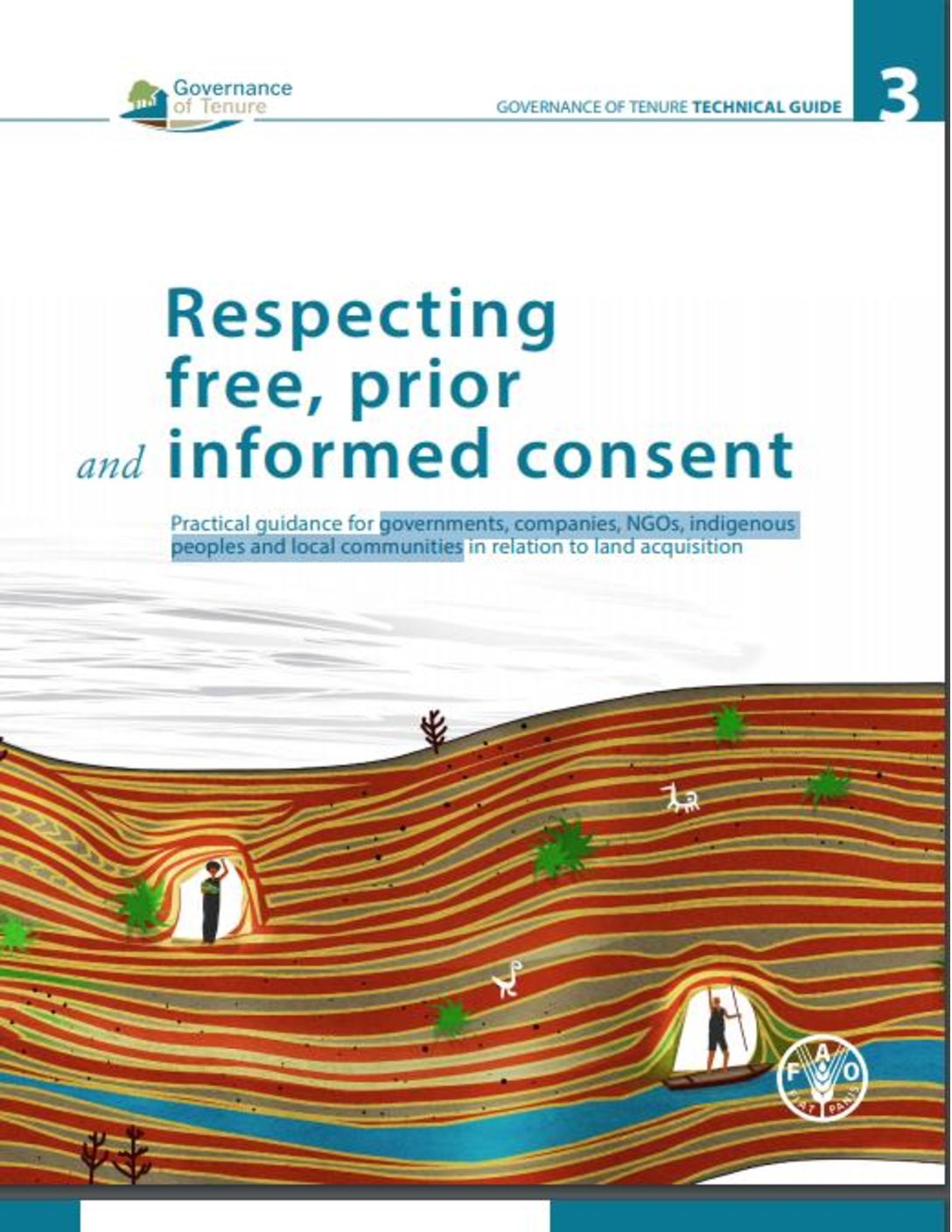 Large-scale investments in land are spreading faster than ever before across the global south. Often these investments target lands governed by customary rights that are not adequately recognized and protected under national laws, or sites where governments lack the capacity to enforce the law. Land deals that change the use of land and natural resources have wide implications for indigenous peoples and local communities who depend primarily on these resources for their livelihoods, welfare and cultural identity. Ill-regulated land acquisition has become a major problem, especially in subSaharan Africa and Southeast Asia, where it threatens food security, local livelihoods and sustainable natural resource management, and has triggered land conflicts and human rights abuse. Marginalized social groups are particularly at risk, including indigenous peoples, other customary landowners, women, lower-caste people and ethnic minorities.