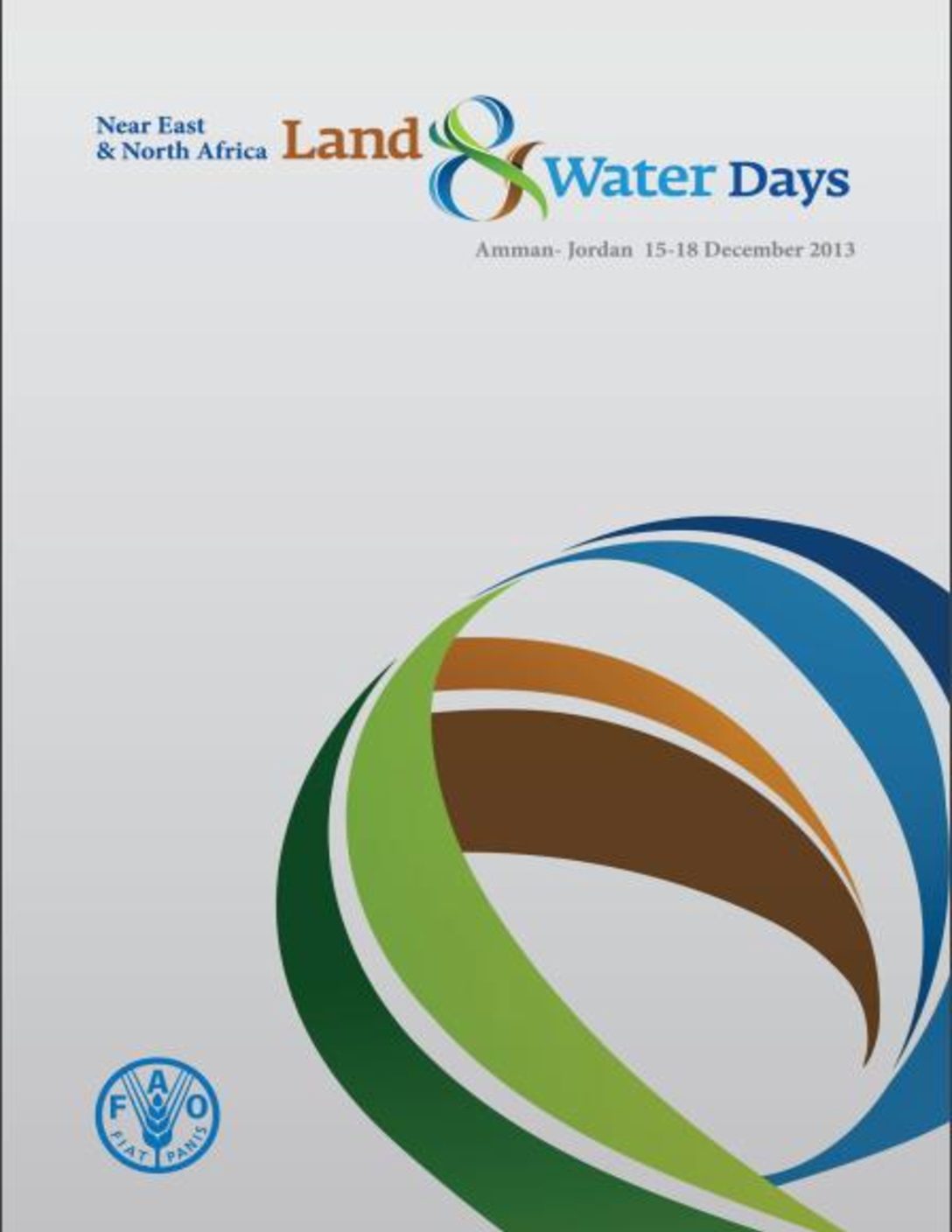 For many centuries, the people of the Near East and North Africa (NENA) Region were able to cope, and even flourish, under conditions of water scarcity. However, with decades of relentless high rate of population growth, rapid urbanization, and uncharacteristically excessive consumption patterns, the region is now facing unprecedented levels of pressure on its natural resources. Adding the looming threat of climate change to these pressures, the achievement of effective management of land and water that ensures efficient utilization of the resources and leads to sustainable food security, has become a necessity. Though the region has accumulated a wealth of knowledge on management systems that can support its pursue of sound and sustainable land and water productivity, unfortunately, many of the successful experiences are limited in scope and space, or not well documented or disseminated. This situation has resulted in a significant knowledge gap.

The Near East and North Africa Land and Water Days (NENA-LWD), which are in line with the 2013 UN-International year for water cooperation and are closely linked to FAO Initiative on Water Scarcity in the Near East (2013), had the aim of filling, the above mentioned, land and water management knowledge gap. These days, which took place from 15-18 December 2013 at Amman, Jordan, built on the FAO global Land and Water Days held in May 2012 in Rome in cooperation with IFAD and WFP. Twelve technical sessions that addressed critical issues related to Land and Water management were conducted during the NENA LWD. The sessions, which had around fifty keynote speakers and high caliber Experts, were designed to allow for long and detailed discussions around carefully selected case studies from around the Region. The main aim is to identify the success and failure of the applied approaches, tools, or methods and discuss the potential of up-scaling the success stories.

The output of these sessions will feed into the Regional Collaborative Strategy. Numerous recommendations came out of these sessions; the following are some of the most frequent: pilot applications; full and comprehensive involvement of stakholders; harmonizing policies and creating synergies among various initiatives; need for Regional Strategy for the utilization of shared aquifers; importance of conflict resolution mechanism among stakeholders, establishment of incentive systems for adoption of research findings.