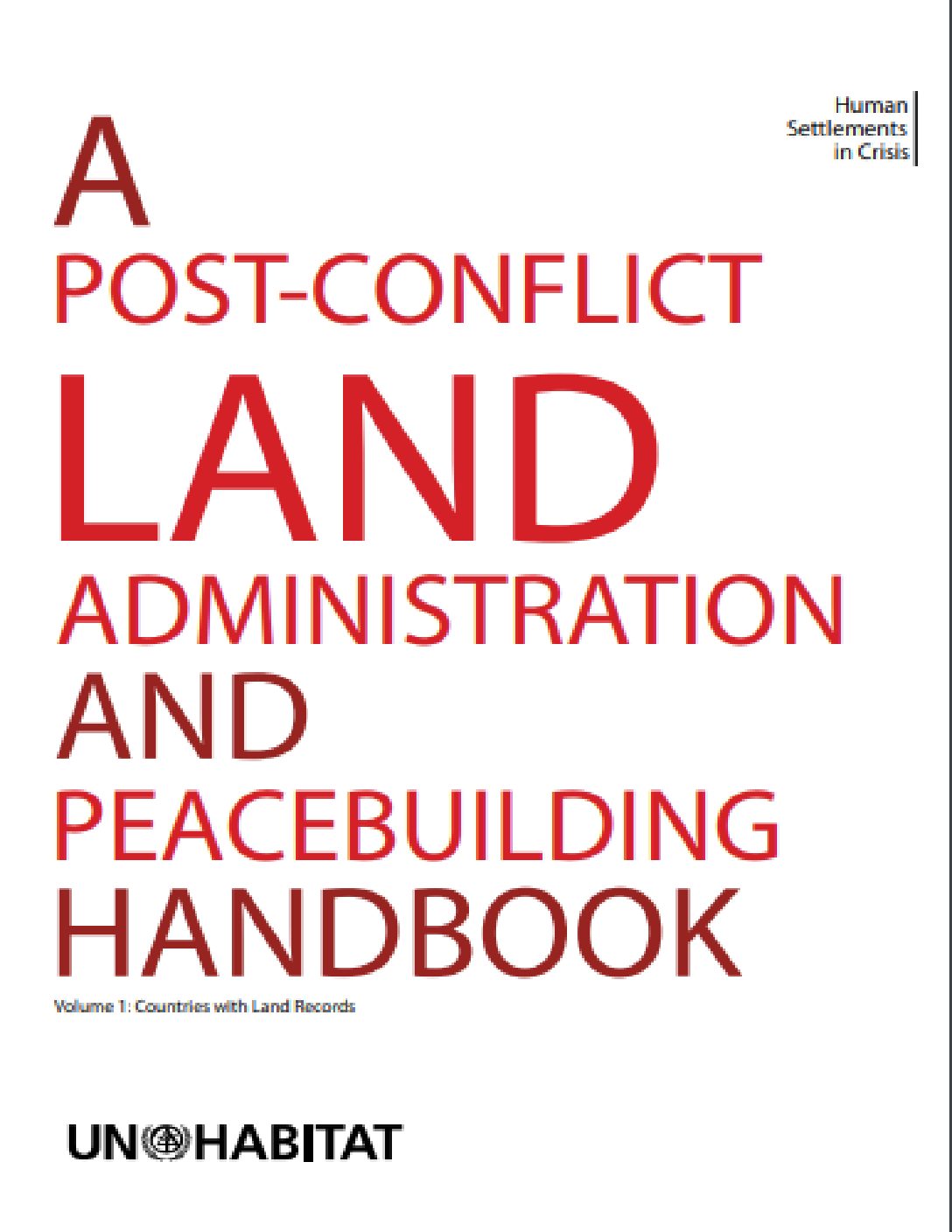 Throughout history, conflicts have been waged over land. Confrontations over territory, border disputes, occupation of the territory of one State by another, or grievances stemming from inequitable access to land invariably have dramatic consequences for human settlements. Never before has this been truer than with today?uss very different types of conflict which are increasingly taking place within nations.

Many of these conflicts have direct effects on the control over land and the rights of people relating to land and cause innumerable denials of housing, land and property (HLP) rights. These are human rights under international human rights law, and are increasingly recognised as such within the domestic laws of all countries by formal, customary and other national legal structures. To one degree or another, these rules enable most individuals to avail themselves of some degree of rights over particular land parcels, whether regulated officially under statutory rules or governed by customary land arrangements.